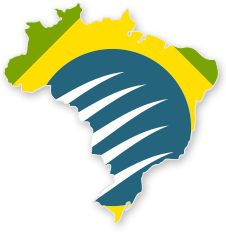 Their mission is to promote the export of goods and services of American companies and develop and protect US business interests in Brazil.